Get in touch
Bulletin Board

“Daniel Licudi or (Mr. Licudi as we know him) has been a constant support network for our family for many years now.

Sonny and Danny are my younger twin brothers, both of whom are autistic. We first met Mr. Licudi through Oak Lodge, where he would become Sonny’s teacher. Due to behavioural problems when together, Sonny and Danny were educated separately, but Mr. Licudi still had the time and patience to help support with both twins.

Mr. Licudi became an integral part of the boy’s lives when an unfortunate tragedy struck our family when the twins unexpectedly lost their father. This came as a great shock to the family; he was a young and healthy man who devoted his life to the twins, in order to make sure they could live their best life possible.

This major upset coincided with the first COVID-19 lockdown, causing a significant disruption to all our lives, alongside dealing with the grief of losing their father who was so integral to the welfare of the twins.

Understandably, the twins were misbehaving and not coping very well with all the changes. At a time of uncertainty with Covid and all the schools closed, Mr. Licudi and the twin’s mother kept a constant dialogue discussing all matters relating to Sonny and Danny.

Along with the support Mr. Licudi was already giving us, he went above and beyond to make sure that not only the twins were well looked after, but the whole family was too. His compassion and willingness to ensure we were all okay and well supported was a major benefit to our family; we all sincerely appreciate everything he did and have continued to do so ever since.

Mr. Licudi made sure the twins were his top priority in keeping them stimulated by coming to see the family and becoming part of our support bubble so that he could take Sonny out for walks. Sonny would not allow anybody else to do this, which showed us how comfortable he was with Mr. Licudi.

This allowed some free time for Danny to do whatever he wanted, without the twins triggering each other’s behaviours. This new routine helped massively with their mental health and wellbeing, just to be able to relax from one another every so often. Even throughout all the limitations due to COVID-19, Mr. Licudi did everything he could to still help us.

It has been a very tough year for us all and we cannot thank Mr. Licudi enough for his undoubted loyalty to our family. He is in constant contact with us and is there to offer any support if needed.

Written by Hudson P. Allpress on behalf of the family. 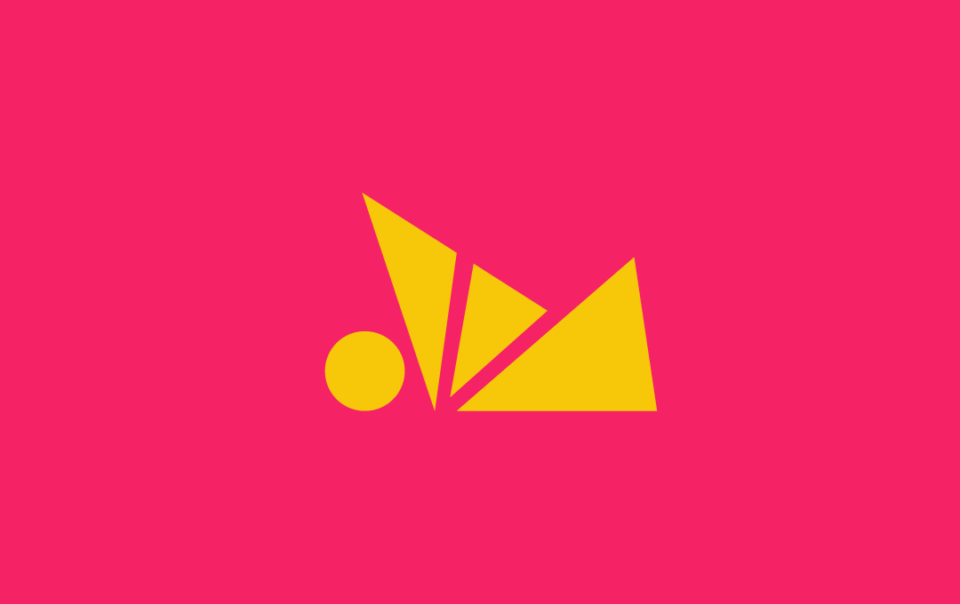 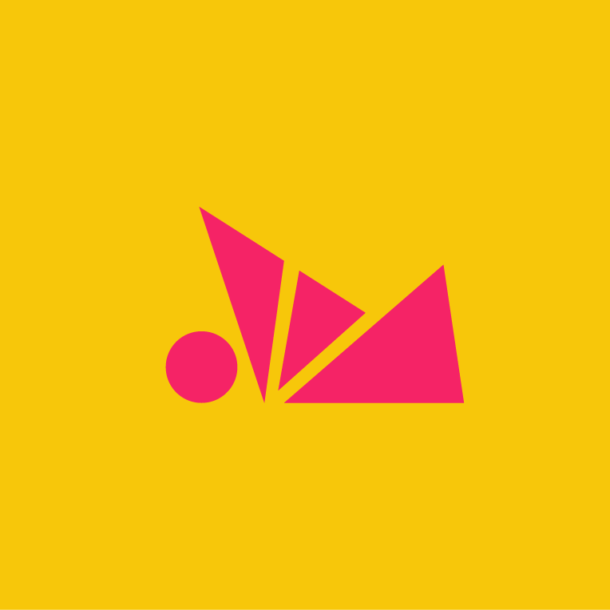 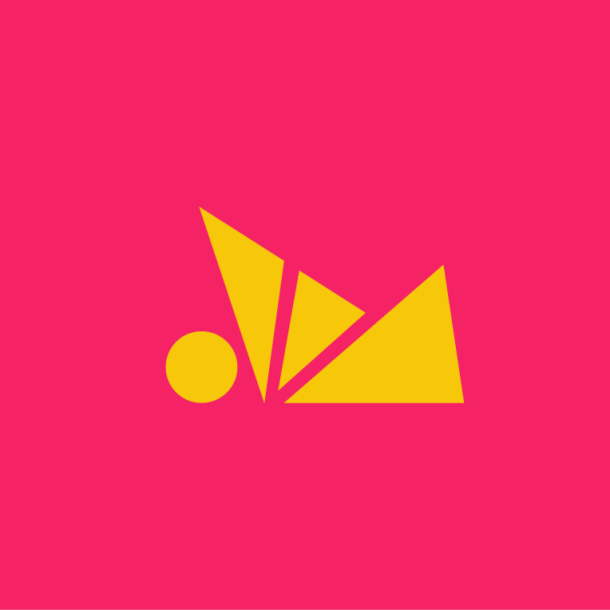